Melancholy And The Infinite Sadness

Not just an album title any longer.

Due to my inability to get out of the house this morning this post will be brief.

Florida
I had as good of a time as can be had with a “Florida” resident. My mother and I ate out a few times, she had my remaining aunts and uncles over to the house for a card game on Saturday night, I drove her up to Tarpon Springs where I found out how difficult it is for her to walk any distances these days, and we went to bingo.

There was something strangely comforting about my time in Florida this time around. It was as if I belonged there again (maybe because the AARP has been propositioning me?).

I’ll give the M6 a B+ for the trip. I suppose that I’ll have to wash it soon. 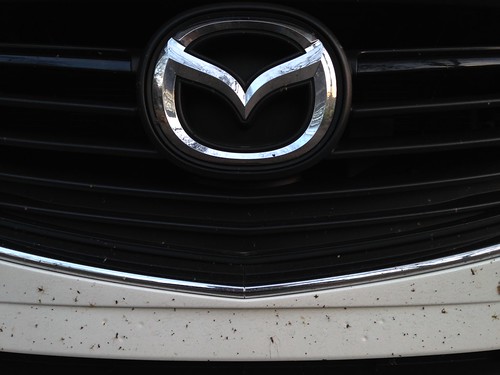 The biggest disappointment I have with the M6 is still with its entertainment system, which rebooted twice on my journey home yesterday.

My journey home was mostly fine, though I encountered about a thirty minute slow up near Ocala, FL. When I saw the shape of the minivan that caused the delay I realized that even with all of my issues I was having a much better day than they were.

German
Tonight is my final German class for this session. It’s also my instructor’s birthday, so I purchased some German beer from Total Wine this morning to share with the class. How I plan to keep said beer cold is an issue, it’s currently in the company refrigerator, but I’ll figure something out.

Okay, gotta split because I have a meeting soon. Happy St Patrick’s Day all!

10 Responses to Melancholy And The Infinite Sadness