Here’s a recurring theme: I’m waiting out Atlanta’s shitty traffic, this time at home instead of at a restaurant.

Tough Sledding
I went out for a very tough 26-mile ride last night. I thought the building wind was going to be my worst enemy for the night, turned out that it was my recurring inner-knee pain (need to look at my cleat position on my left shoe), as well as the debilitating cramps I experienced after making the last long climb to Mount Vernon causing me to drop off from the pack during the last two miles.

Of course my cramping happened on a night that there were three women in attendance, including long-time friend and now North Buckhead resident, Catherine, aka “Saddle Sores”. I was confused at first when I heard someone say “Paulie?” because I was looking without my corrective vision, into the sun, at a distance of about ten feet, at someone wearing a helmet and sunglasses. However as I neared her, I immediately recognized Catherine.

I tried my damnedest to keep up with the “A” group, which included my coworker Al, but I was summarily dropped no more than four miles into the ride. Such is the life of a 50-year-old, overweight, short-of-breath rider.

ITP Flickr Pic
While not taken with the Nikon V1 I did shoot this in May. I was trying to see how the camera in the iPhone SE handled this black and white situation. 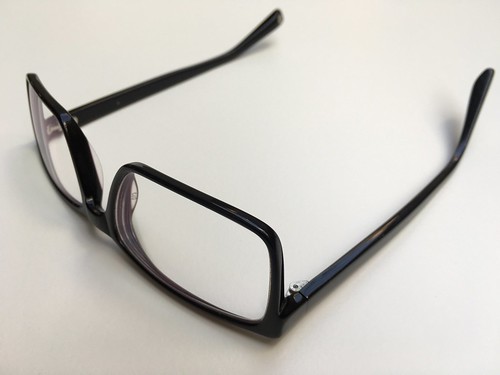 Finish The Job
I need to find the time to talk to someone at the State of Georgia to ensure that they also believe that Sharpened Stone, LLC is no longer in business. A couple of months ago I received notification that I failed to file a tax statement for 2015, I sent dissolution paperwork to the State and City in very-late 2014. Last week I received a $30 penalty for filling this tax statement late.

Conclusion: A royal clusterfuck of failure.

No Trivia Again Tonight For Me
Because I’m going into the office late, I shall also be leaving the office late. And because I have mounds of work to do at home, I think that I will be taking this evening off from social affairs.

Unless of course I want to stop into an Irish Bar for a traditional Cinco de Mayo beverage on one of my two “Opposite Days”.