Really Good Day In The “A”

Yesterday was a good day, even if it didn’t end as planned.

Oh Hell
Yesterday’s fun started with a noon showing of “Hell or High Water” at Atlantic Station. I really enjoyed the movie, except for what I considered to be a lackluster ending. Because of the ending I’m not sure why it has a 98% approval rating on Rotten Tomatoes

Following the movie I made my first visit to Sweet Auburn Curb Market where I ate my first Bell Street Burrito. It’s hard for even me to believe that I’ve never visited either of these previously.

After lunch I drove up Marietta Street to the west side location of Warby Parker where I picked up my new glasses. I was the only customer at Warby Parker at the time and was pleased when the guy who greeted me remembered me as a return shopper.

With a few hours to kill before the start of the North Atlanta iOS Developer meet up I popped into Meehan’s and had a few beers.

After the iOS meet up I decided to skip going back to the west side to hear Car Seat Headrest and joined Hank at Lucky’s Burger and Brew for some beer, chicken wings, and a little football watching.

I finished the night watching Carolina lose, making me 0-1 on my weekly football pics. 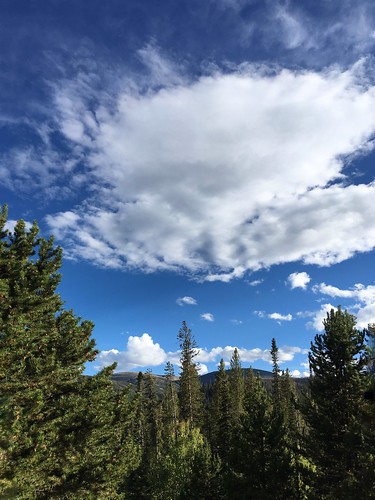 The last of the shots taken in Colorado.

Off To Raleigh
ITP will be OTP again, spending the weekend in Raleigh, North Carolina.

By the time you most likely read this I will have had a satisfying breakfast at Home grown and am on the road.

Have a fantastic weekend, friends.

2 Responses to Really Good Day In The “A”