Could midtown have had more traffic, with a Tech game, the Kaiser Permanante Corporate Challenge, the Atlanta Symphony, and two plays at Woodruff Arts Center? Not to mention some fancy pants event happening at The High.

The premise of the play is that a soldier who is severely disfigured in battle returns to her Florida home where she tries to rehabilitate as well as return to the life she had prior to volunteering for service.

Toss in some PTSD, a sister who is dating a guy she doesn’t like, and a mother with Alzheimer’s and you have the makings for hilarity!

In all seriousness the play is well acted, and kudos to the makeup artist who disfigured half of the very pretty face of the lead actress.

Special kudos to Home Depot, who have pledged to allow any veteran with a valid military ID to see the play for free. 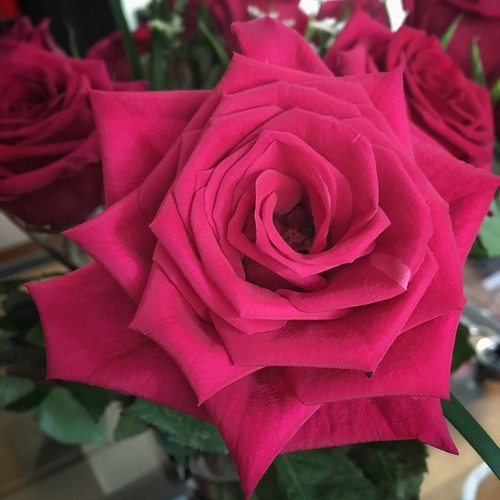 So Busy
I have planned another busy weekend. Unemployed life is so busy I should probably give up blogging. Kidding.

Today I am attending another German breakfast, having lunch out, and then need to start putting some things in order.

Tomorrow is East Atlanta Strut day (already?). For most of the day I will probably be wandering around the village.

Sunday is a football day! My theory on my Yahoo! Pick’em Pool losses is that I am not watching intensely enough. Maybe my account has been hacked and the hackers keep changing my picks? Yeah, that’s the ticket!