After week’s worth of unwanted results/diagnoses I hit a low yesterday that I tried, but failed, all day to pull myself out of.

Weekend Start
After hanging with friends for a few beers and dinner on Friday night I drove over to Terminal West for the Bob Mould concert. I was amazed how many more people were in attendance at the Atlanta show when compared to the Athens show the night before. 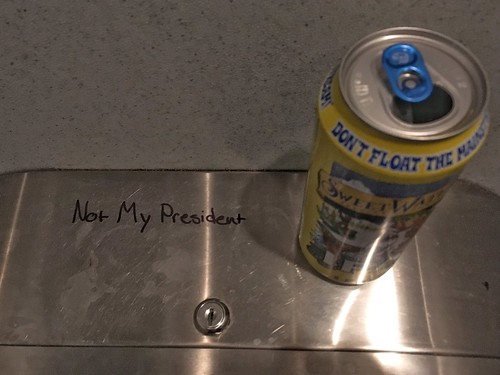 As seen in the bathroom of the Georgia Theater on Thursday night.

I was having a(nother) lazy day on Saturday, doing little more than driving the M6 a few miles to recycle styrofoam at the City of Atlanta’s mostly electronics recycling day. I decided to not waste my morning by taking the M6 back to the dealership to looking into the TMPS indicator. Later in the afternoon I started my drive up to Marietta to hang out at ITP-Reader Barb’s house and the damn TMPS indicator went off again — the third time in three successive days — while I was driving up I75. I spent parts of the weekend researching this problem, and even went as far to check the air pressure in all tires, including the spare tire, on Sunday morning. The spare is low, but I think that the TPMS is part of the braking system and not built into each tire, so that shouldn’t matter. However, today I will pump up the spare regardless when I go out to get gas. The next time it goes off the M6 is going into the dealership for an explanation.

Weekend End
As I mentioned yesterday I hit a low. The low may have been triggered by the cooler, gray day, or any number of things. I tried to convince myself to go to the Black Sheep Hash, but just couldn’t get motivated. It seems that many of the decisions I have made recently have backfired so staying home seemed like the best plan.

And then I made lunch.

“The Way Things Have Been” (Atlanta, Georgia, United States) 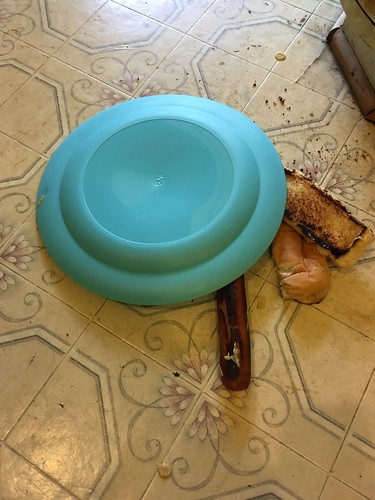 It’s far from tragic when you knock your lunch onto your dirty kitchen floor. However I was bummed that this was the only hotdog bun that I had left in the house.

And finally, all of the NFL teams that I wanted to win yesterday — Jets, Packers, Falcons — lost.

Looking Back In Order To Look Forward
On Saturday night I heard that there was a photo that included me on BRAG’s website from this year’s BRAG Spring Tune Up. I looked at the BRAG site and not only saw the photo mentioned, but I found this one as well:
“Who’s That Studly Gator In The Background?” (Rutledge, Georgia, United States) 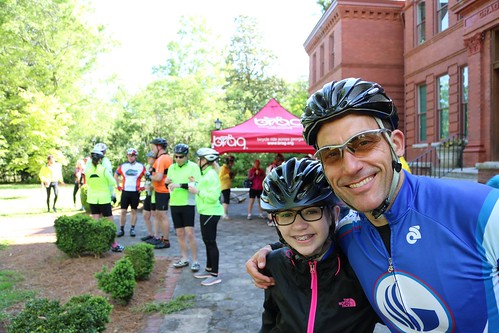 Why that’s me hanging out in the background wearing my Gators kit.

As I mentioned last week I’ve already registered for next year’s BRAG Spring Tune Up, and am really looking forward to it.

Where Do I Go From Here?
I’m not sure. I am trying to hold out hope that I can improve things starting today. I should have at least one fun lunch this week if I can manage to schedule one with ITP-Readers Stacy and Steve.