Not such a typical day in Canada yesterday:
– on our way to lunch we saw a big brown Lab wandering the streets so Tamara stopped and reunited it with its owner; happy ending.
– we ate delicious (East) Indian food at a buffet; full ending.
– I did not walk as much as I needed; sad ending.
– we tried a new thing called â€œPub Choirâ€ in which a group of people show up at a bar, pay $8, and sing a song as a choir within an hour. The song we sang was selected via FB and was Petula Clarkâ€˜s â€œDowntownâ€; interesting ending.

Speaking of endings, like many of Americaâ€™s malls the one closest to Tamaraâ€™s house is scheduled for demolition and the world will be losing another bowling alley. 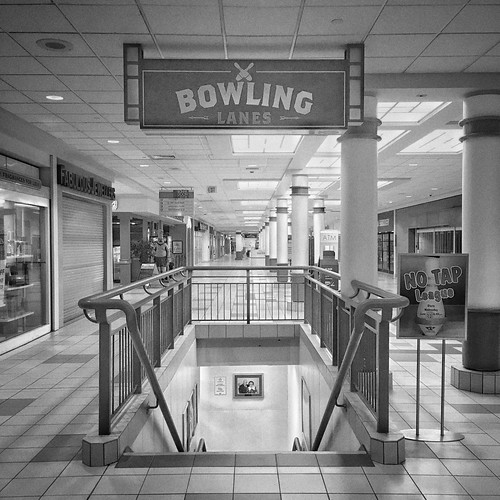