I stopped into the crowded, and understocked Sage Hill Kroger last night on my way home from work to pick up the ingredients needed to make jambalaya. I say understocked because I had the hardest time finding onions, in fact I bought one of the last two (!) vidalia onions that they had in the store. I’m so spoiled having grown up in a time where food was always available.

With purchases made I arrived home some time shortly after 6:30pm and promptly started cooking. I made my version of Georgia Jambalaya, so called because I used Georgia smoked sausage instead of andouille, beef stock instead of water, and I threw in some frozen vegetables into the mix. The meal was done by 8:15pm, and I was ready to eat. It was not my finest effort, but it was delicious nonetheless.

The lateness of arriving home and preparing a meal, for one, is the biggest reason why I’ve not been cooking much since the office moved to Perimeter Mall ten years ago. And my lack of cooking is another reason why I’m not ITP-Reader Bob and have let my plumbing problems languish as well. 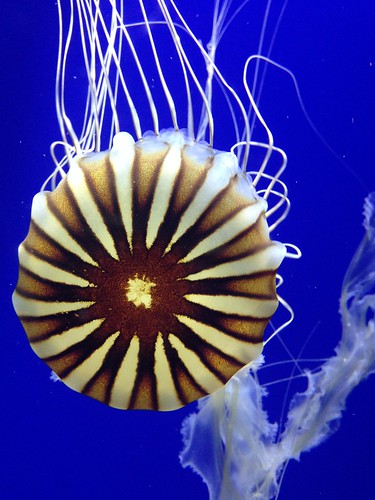 Back To German
You’d think that with two weeks between classes I’d be all caught up on my homework and rearin’ to go tonight. You’d be wrong. Dangen!