It was a fairly uneventful drive home yesterday until I neared Lavonia and heard a boom from the trunk. I knew immediately that I just experienced what Bonnie had described happening to her a few months ago. 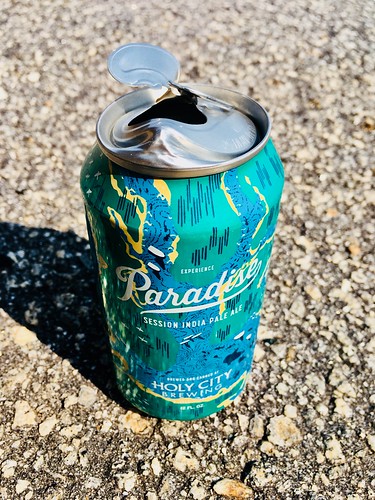 This was one of the beers that I bought in Greenville. I only bought this beer as a single, so I will have to wait for a future SC trip to taste it.