This morning I visited the Lowe’s nearest the ITP Estate to be two-fold disappointed. First, no one could point me to the cement mixing tub (to be used to mix soil) that the Lowe’s app said were in stock, 47 in stock to be exact. The second failure was not unexpected; I could not locate the bird bath that was clearance priced, amongst all of the other bird baths in stock. Oh well, sorry birds.

The weekend was fun but limited in scope due to the weather and my aches and pains. Friday night was spent at home because it was too nasty to go outside.

Bonnie and I spent the afternoon together drinking at Three Taverns in Avondale Estates. Because my feet were cold we attempted to go drink elsewhere, but the weather combined with COVID made that impossible.

Yesterday I did an early morning walk with Betsy. I started the day by picking up another bag of litter along my walk from home to East Atlanta Village. Later in the afternoon Bonnie and I drove up to Alpharetta for the Black Sheep hash; she ran the trail, I stayed at the start/end and took photos. 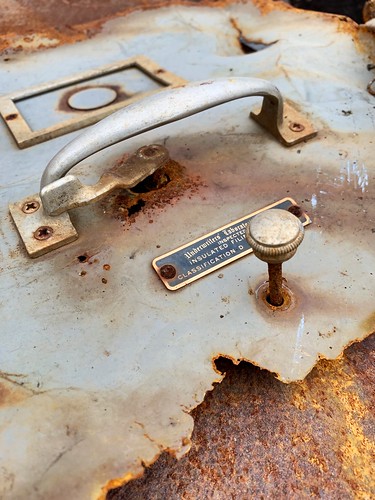 It was fun, but I dearly miss running trails.

Tonight? Dunno. The weather looks shitty again, I still can’t run, and who knows what the post-hash eating arrangements will be.

Hope that you had a good weekend and all is going well in your world.