Stubborn Is As Stubborn Does

With a short cold snap embracing the area I am stubbornly refusing to turn the heat back on in the house. I’m comfortable in the bedroom as long as I have my space heater turned on, but the rest of the house has gotten as chilly as 58Â°F. Brrrr!

A New iPhone Coming To Me Soon
After yesterday’s Apple announcement of the iPhone 6se I have found my next phone. Cheaper, and more importantly to me having a 4″ screen and an improved camera, the iPhone 6se is a better option for me than the iPhone 6s. 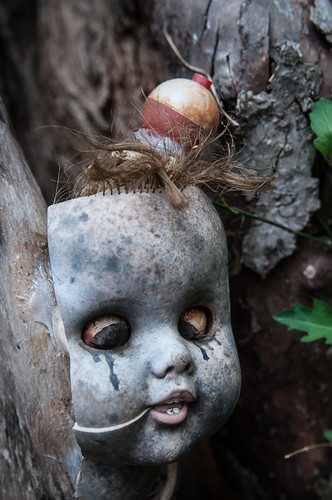 Trying A New Venue Tonight
I have made a reservation for one at 8:30pm tonight at Venkman’s. I first heard about the new restaurant/music venue which sits near on Ralph McGill near the Beltline back in January and have been trying to find a night when I could try it out. With no German class on this Tuesday night I will be using this as both my opportunity to eat at Venkman’s as well as listen to Joe Gransden’s Jazz Jam.

5 Responses to Stubborn Is As Stubborn Does