At The Doctor Again

The swelling around my eye went down slightly yesterday, but has returned in earnest this morning. This malady has completely interrupted my RAGBRAI training schedule. So, in an attempt to save my trip to RAGBRAI this year I am back at my doctor for the third time in six weeks.

Apparently waiting room courtesy has ended as a Millenial here is talking on her cell phone. I’m getting to learn about her trip to South America, as well as a meat-eating grasshopper in Africa.

Not Quite As Cheap As I Had Hoped
I stopped into Costco to pick up some essentials, in addition to splurging for a new paper shredder. Since I will no longer be going into the office after next week I will lose my paper shredding privileges.

After Costco I met my boss Hank at Lucky’s. Normally my nights at Lucky’s are cheap but my bill last night was higher than anticipated. Making matters stranger I didn’t get an itemized bill, making me believe that I must have had items on there that didn’t belong to me. I was tired, and the bill wasn’t that high, so I let it drop. I know, I probably should have challenged it, but I just wasn’t in the mood. I consist his to be my last frivolous outing for awhile…

ITP Flickr Pic
“Things Could Always Be Worse” (somewhere along the Rhine, Germany) 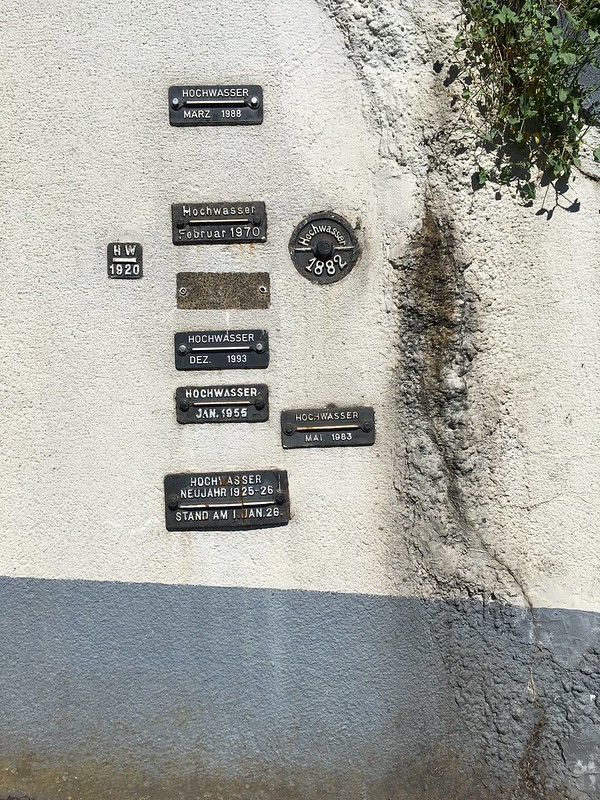 There was much talk about how high the archive was this year. Clearly there have been worse years on record.

I apologize if I have posted this photo before; I probably have. However it sums up my feelings today perfectly.

If my eye permits I should get in a ride or two, though I might not go for seventy again.

I suppose that I will spend the rest of my weekend starting to get my life in order and Gatling things for my anticipated trip to Iowa next Friday. And now that I am back in German classes I should do a fair bit of studying as well.

Have a wonderful weekend!

2 Responses to At The Doctor Again