$22 was the amount I paid for parking at Colony Square yesterday. Had I budgeted a little more time I would have left their parking lot immediately and parked at a lot that was considerably more reasonably priced. The reason that I didn’t know the exorbitant amount that Colony Square charges for a full day of parking is because when I go there for German class I am able to validate my parking for up to four hours, so I usually get out of paying for parking. In total I was parked at Colony Square for 9.5 hours, so the validation option was moot since the other 5.5 hours of parking would have brought my cost up to the maximum amount charged. Needless to say, I shall never again pay for parking at Colony Square.

Other Than The $22, How Was My Day?
I had a nice lunch with ITP-Reader Steve, even if Tin Drum‘s lunch offering was less than stellar when compared to the dinner offerings I’ve had at this location.

When lunch ended I hopped across Peachtree (oh man, I should have literally hopped across Peachtree — what a missed opportunity!), beating the rain, and went to the High Museum of Art where I wandered around the exhibits for a few hours. I was thoroughly impressed with the works of Vik Muniz, and a little less impressed with the photographs of Walker Evans. Given the equipment Evans had in the 1930s I should cut him a little more slack. As I always do when i am there, I also perused the High’s permanent collection of American and European art and appreciated the presence of some of the other patrons of the art who also chose to be there.

Yesterday I became weirdly inspired, actually wishing I had brought my camera along with me. I felt unusually alive, for lack of a better term, experiencing a rollercoaster between the extreme highs and lows of my emotions. For many people this might have been troublesome, but for me it was oddly exhilarating, at least for the short time it lasted.

I had heard that Octane has opened a new location inside Woodruff Arts Center, so I stopped in an had a couple of cups of coffee; their liquor license is supposedly “in the mail” and they will begin selling beer once it has arrived.

Charged up on coffee I returned to Colony Square and studied for my German class which began at 6:30pm.

One of the interesting things about shooting panoramas with an iPhone is the way that it distorts the image. In reality these letters are straight across, not curved. Of course this probably means that I am doing it “wrong” but I don’t care because I liked the way this looks.

I first learned of Castleberry Hill when I attended the very first Atlanta Photographers Guild meetup (ITP-Reader John, aka “Ham with Cam”, did I get the name correct?) which convened at Elliott Street Deli and Pub. This was back in the “glory days” of digital photography, when people did photowalks and posted photos on a site known as “Flickr”, perhaps ten years ago. Think “PokÃ©mon GO” with cameras instead of phones. 😉 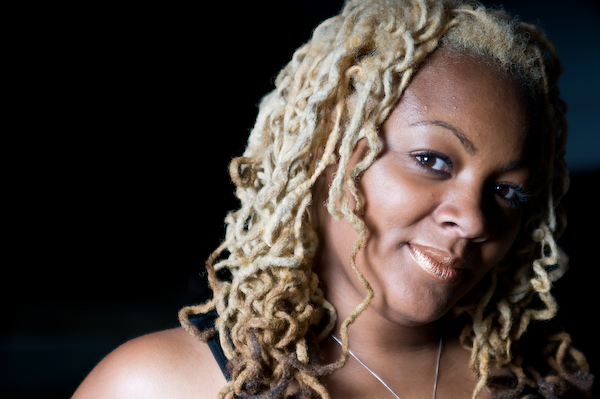 Anyway, tonight I’ll be going to The Smoke Ring where I will be catching up with another friend, and then perhaps to Elliott Street afterward for a beer.

It May Be Time To Find A Dermatologist
For the past couple of weeks I’ve been suffering some from my adult-lifetime dermatological affliction; I don’t know the name of what ails me so that’s the best way I can describe it. Normally this affliction is mildly inconvenient and has produced lasting scarring, but in this instance it is also painful.

I determined last week that in addition to the pain this affliction can cause, the scarring also one of the reasons that I have struggled with meeting women. In effect I have a hidden shame, like a shitty tattoos that I did not choose to get, that I am afraid will scare away women at the worst possible time.

Perhaps with my final two months of health benefits I should seek a dermatologist’s opinion. Have you one that you recommend?