Returning ITP (For A Couple Of Days)

After doing all the hard work of getting her two,kids to school, then returning home th exercise, Lisa and I went out for lunch and then over to the new(ish) Hunt Library on NC State‘s campus.

The library is located in a part of campus I have visited a few times during my recruiting trips, a fact that proved only marginally useful to my navigating skills used to get us there. Truthfully if not for Google Maps we would have never found it.

We entered the library and immediately saw their robotic book-retrieval robot named “Robert”. We attempted, perhaps successfully, to retrieve a book; somewhere there is a librarian waiting for a person named “Jones” to pick up his/her book.

We then moved over to an interactive information portal and within minutes crashed the app through normal usage.

College libraries today are immensely different than they were thirty years ago, with media labs, game rooms, group study rooms (with glass doors to prevent makeout sessions), and scads of students using laptops and smartphones when not sleeping with their bare feet plopped upon a table.

It was an overwhelming experience. 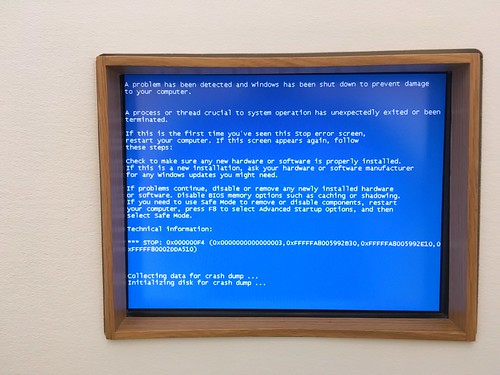 Not the computer Lisa and I crashed…

Sometimes Plan B Is Better
With their boys at swim practice Lisa, Randy, and I had time to walk to get a beer. The place we had intended to go is apparently closed on Mondays so we wound up at a new-to-us and incredibly-named small bar, “Drink, Drank, Drunk”. It was as if they knew that I was coming… 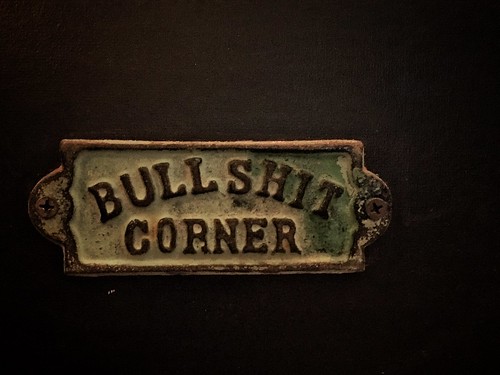 The three of us sat at the small back bar, I played a game of Mario Cart (and would have finished in first if not for hitting the banana peel, spinning me out, just prior to the finish line), and consumed a lovely adult beverage.

After swim practice the clan returned home, the boys went to bed and the adults ordered in some Indian food for dinner. I’m uncertain but I may have fallen asleep while watching tv.

Killed By Confidence
In my Yahoo! Pick’em pool there are three teams ahead of me who picked fewer winning teams correctly than I did, but did a better job of distributing their confidence points. Because of the I sit middle of the pack after week one, even though I picked eleven of sixteen games correctly. You’d think with all of this time off that I would have been a better study of NFL teams.

3 Responses to Returning ITP (For A Couple Of Days)